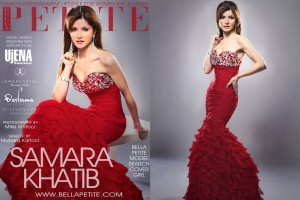 House calls with Dr. Samara Khatib! I’ve taken the time to compile a list of questions that I think might help you based upon the questions many of my patients seem to be initially reluctant to ask. Here are some super important Medical Questions many women are embarrassed to ask: 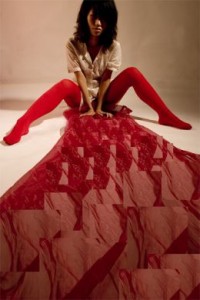 You could be having menorraghia, a medical term that means excessive or prolonged menstrual bleeding. Up to 20 percent of women have the condition. Its usually from fibroids, which are noncancerous tumors that grow on the uterus.

Fibroids tend to run in families and are more common in African-American women, but can present in any women. Much rarer, but it can be secondary to a uterine or cervical cancer in which case it is important to see your doctor to exclude.

Treatment for fibroids and polyps varies depending on their location, size (some may be as large as a melon), and whether you want to get pregnant in the future. Hormonal contraceptives can sometimes decrease bleeding in the short term if you have relatively small growths that aren’t causing any pain. However symptoms usually will recur if you stop taking them.