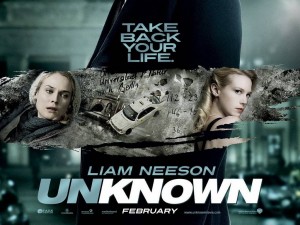 The new movie “Unknown” released February 18th starring Liam Neeson and co-starring the gorgeous petite celebrities 5’3″ Diane Krueger and 5’5″ January Jones. The movie has opened with mixed reviews.  After seeing the film, I think Liam Neeson makes the movie as great as possible, Neeson always brings his “A” game, but the film is too derivative and stretches reality beyond believability.  Then again we do go to the movies to escape reality.  The “Unknown” is definitely not going to be a critics recommended must see film. 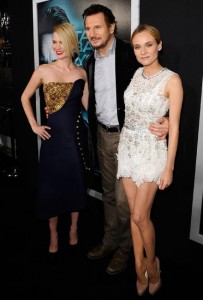 Dr. Martin Harris (Liam Neeson) awakens after a car accident in Berlin to discover that his wife, Liz (January Jones), suddenly doesn’t recognize him and another man (Aidan Quinn) has assumed his identity. Ignored by disbelieving authorities and hunted by mysterious assassins, he finds himself alone, tired, and on the run. Aided by an unlikely ally, Gina (Diane Kruger), Martin plunges headlong into a deadly mystery that will force him to question his sanity, his identity, and just how far he is willing to go to uncover the truth. In the end it is revealed that Martin Harris is actually a part of an assassination team. He loses his memory and begins to believe his cover after getting hurt in the car crash. The impostor is actually his backup on the team.  Info Wikipedia 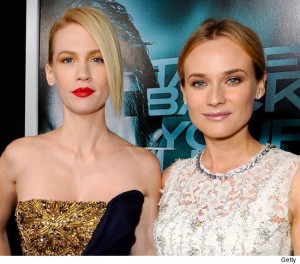 The Truth About Celebrity Height

The truth about height and celebrities is the ever elusive mystery with these petite actresses, January Jones and Diane Kruger, both claim to be identical in height at 5’6.5″.

The reality is both of them are lying about their real height and one of them is a couple inches taller.

If only these beautiful petites would be proud of their real height we might see positive press and fashion recognizability for petite women sooner than later. 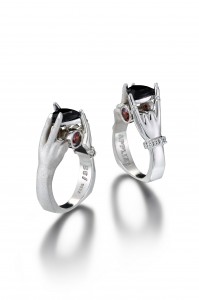 Who’s Telling The Truth About Height

Truth About Height and Celebrities

Models and Actresses About Height 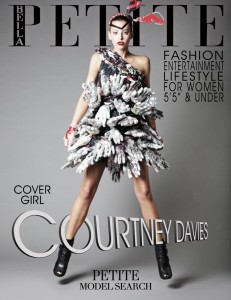