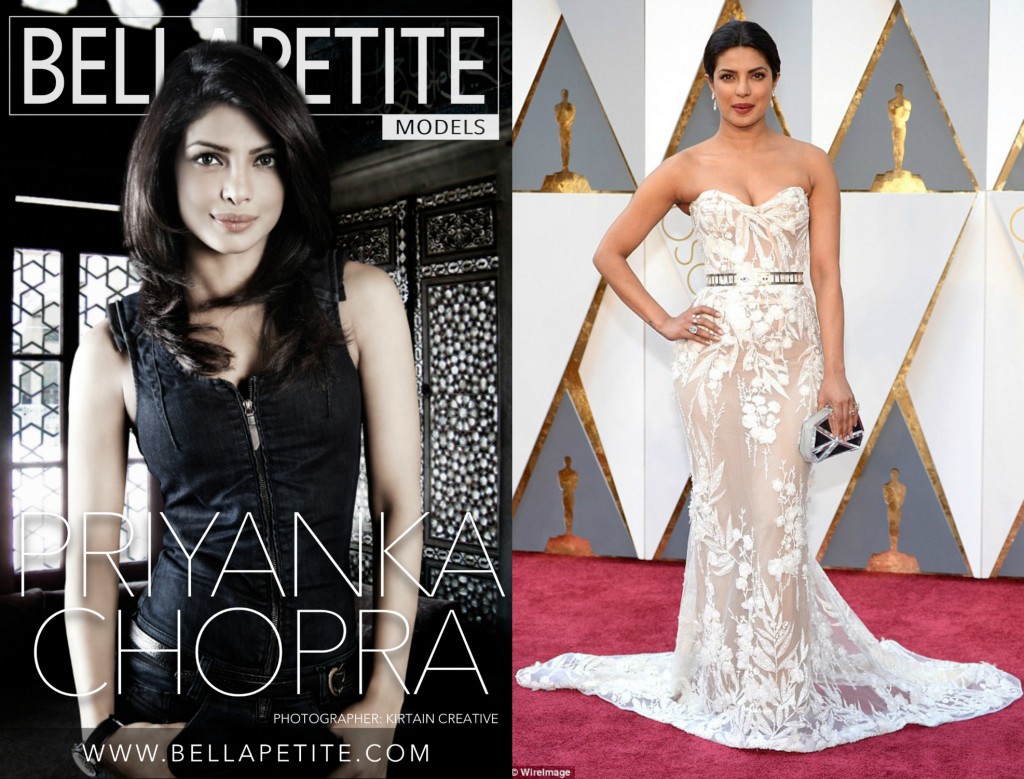 After slaying Oscars, Priyanka Chopra (age 33, height 5’5″) has now been invited to White House to attend the annual correspondents dinner later this month. It will be the last White House Correspondents Dinner to be hosted by US President Barack Obama and First Lady Michelle Obama.

However, the Baywatch star is yet to confirm her presence at the event which will take place later this month. According to a TOI report, Priyanka has her hands full with the new season of Quantico and the schedule of her maiden Hollywood film Baywatch coming up. Whether she will make it to the White House dinner or not will be clear only next week.