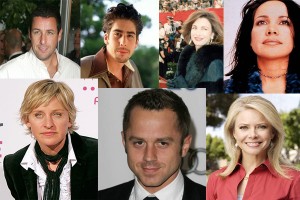 On the next Bella Petite Hour with (Host Ann Lauren) we will have special guest entertainment expert Lynette McNeill “LA’s hottest acting coach.” Lynette has been in the entertainment business for over 30 years.   We will get in-depth with Lynette on what it’s takes to become a mega-super star talent in the entertainment industry.   She will tell you what you need to do in order to break in to the acting world.

You will gain the knowledge and insights on how Hollywood’s elite make it happen.  Lynette will tell you why looks alone aren’t enough to make it in Hollywood.  The secrets to success in the acting world will be unlocked. 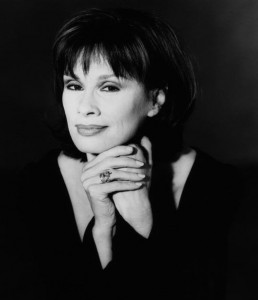 As a director and producer, Lynette McNeill’s work has won wide recognition.  “Intermission,” an original musical that she co-wrote and directed, opened to excellent reviews and had a very successful run.  Lynette produced and directed the west coast premiere of the “Runaways” stage production.

Lynette’s expertise in the industry is truly impressive her production of “In Rehearsal” at the Beverly  Hills Playhouse won five awards from the Southern California Motion Picture Arts Council.  It was the first time a stage production had been awarded by the council. 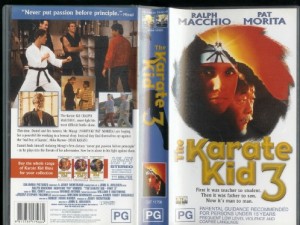 Lynette’s entertainment credentials are made of platinum!

Lynette’s workshops are by invitation only and follow a 3 step process of interview, class audit and personal audition.  In addition there are special guest speakers who attend the workshops that are notable industry professionals: directors, producers, casting directors, etc.  When you are ready to embark on a career in Hollywood you will need to visit the Lynette McNeill Studio in order to gain the tools and techniques you require in order to become a marketable talent with star power. The biggest names in the business have these abilities or they wouldn’t be mega-superstars.

Lynette inspires us with these powerful insights,  “this is the year of Being: Creative, Passionate and Powerful. Committed to being a finely tuned actor, discovering new states of being and being the character in an extraordinary way.  It’s all a matter of being and taking the right steps to insure you are!” 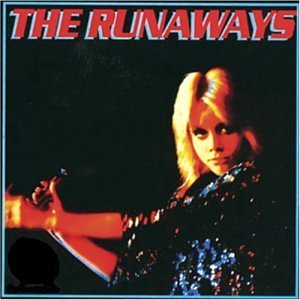 Now playing podcast here on Bella Petite to hear from “LA’s hottest Acting Coach” Lynette McNeill.  She will share with you her knowledge and inspiration on how to become a leading recognizable talent, along with the tools and techniques to make it happen.  You may leave your questions and comments here for Lynette in order for

them to be addressed during the show.

FREE trial subscription to Bella Petite Magazine and get 20%-50% off Fernanda Carneiro, Allison Izu and My Sweet Petites clothing when you become a Bella Petite Member!