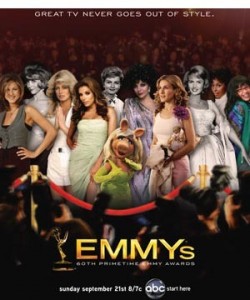 An inside look into the entertainment world will be brought to you live on December 8th, with The Bella Petite Hour’s “Hollywood Insiders” special with host Ann Lauren. The show will feature two guests working in the entertainment industry, including Bella Petite’s very own Emmy award-winning producer Christopher Toyne.  Also joining us is a gastric by pass weight loss model Kimberly Hawks who lost 100lbs.

Christopher Toyne’s entertainment career spans over 40 years. He is a Founding Director (membership no. 003) of BAFTA/LA (British Academy of Film and Television Arts/Los Angeles). Recently he received a 2010 Emmy nomination as Producer, Best Entertainment Special/LIVE for “Gershwin at One Symphony Place.” Christopher was an NATAS Emmy award Recipient in 2008 for Producer, Best Special Event/Live for “One Symphony Place: A Dream Fulfilled”. 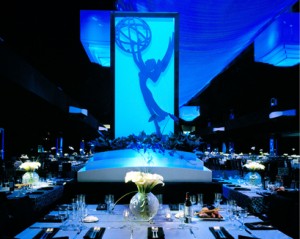 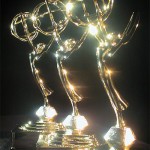 Next year Bella Petite will be introducing many exciting promotions such as petite model searches, fashion events and reality show programming. As Director of Production & Media Development for Bella Petite, Mr. Toyne will develop and create cutting edge content with interactive campaigns, while utilizing cross platform mediums in television and internet and creating real time videos and promotional events. 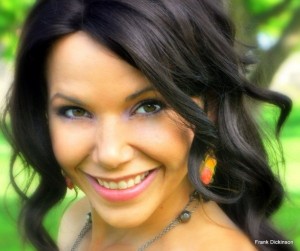 Kimberly Hawks is a born entertainer. She attended New Mexico State university as a Vocal Performance Major. Her voice is a true gift. After graduating in 2004, Hawks joined the United States Air Force. Quickly she distinguished herself as the top female vocalist in the Air Force during the 2005 World Wide Talent Competition. Hawks was also selected for the 2005 Tops’ in Blue Entertainment team 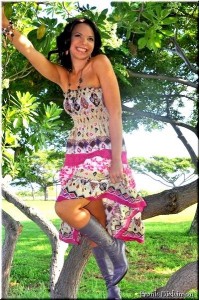 pregnancies. She had a Gastric Bypass in 2008, and is the first person to become a recognized model after such a weight loss surgery. In 2009 she was featured on MTV TrueLife “I’m Uncomfortable With My New Body.” This documentary brought awareness to individuals with identity problems after dramatic weight loss and touched the hearts of many. Immediately, her modeling career took off! She is considered a “petite” by modeling standards at 5’7″. Hawks confessed to me she’s had to exaggerate her height by two-four  inches in order to get modeling jobs, though not a shocking revelation we’ve been covering the “truth about height in entertainment.” Most recently Bella Petite featured an article on “height and celebrities” subject addressing Oprah Winfrey and the all-star cast of “Nine.” It will be interesting to pull out the special Bella Petite tape measure once again… bets anyone?

Next Tuesday, December 8th at 10:00 am PST and 1:oo pm EDT, LIVE on AmericasWebRadio.com we’ll feature fascinating guests Christopher Toyne an Emmy award-winning producer, along with working talent Kimberly Hawks. Our discussion with both guests will offer interesting insights into the entertainment industry from two entirely unique perspectives. The world of entertainment is fast paced and not always as it seems. If you have any comments and questions for either guest, leave them here and they’ll be discussed during the show.

BELLA PETITE PUBLISHING DISCLAIMER: The claims, views and opinions made by guests appearing on the show are their personal claims, opinions and statements, and are not necessarily the claims, views or opinions of BellaPetite.com.