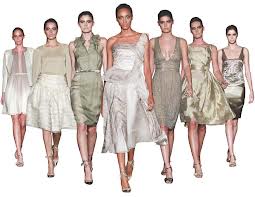 Earlier this month we found out on the Bella Petite Hour ( the January 15th live broadcast) that New York Fashion Group International unveiled this year’s nominees for its ‘Rising Star Awards.’   The group is set to crown the winners on January 24th at Cipriani 42nd Street in New York.

We were thrilled to learn that fashion designer Rolando Santana is a finalist for the women’s ready-to-wear category! 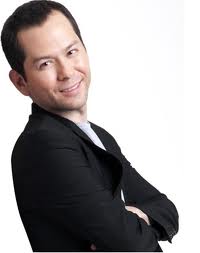 Santana expressed his sincere gratitude and heart felt honor to be nominated by his industry peers.  Rolando told us that he is excitedly awaiting the announcement of the winners!

Santana has promised to tweet the results from Cipriani as soon as they are announced, so be sure to be following us on twitter for up-to-the-minute results. 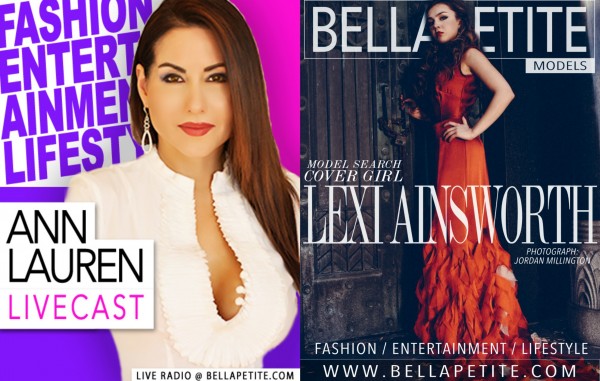 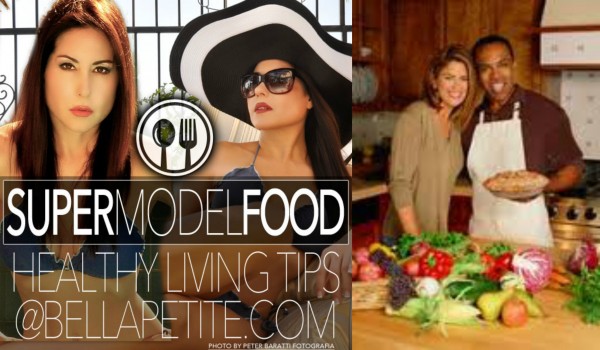