It’s on the countdown to the Oscars begins! The 82nd Academy Awards are coming to you LIVE March 7th on ABC. We want you to vote and choose which designer’s evening gown will worn by an on-stage escort during the show!

Today nine up-and-coming fashion designers debuted their creations for the  “Oscars Designer Challenge 2010.”  The fashion show was held at the Academy’s Beverly Hills headquarters.  The designers are vying to have their evening gown worn during the prestigious event by an escort model, that’s the statuesque amazon model the Oscar winners and statuettes are escorted onto and off the Kodak Theatre stage.

You can start voting now for the “Oscars Designer Challenge 2010” at Oscar.com, running through March 1. Certain restrictions apply. The winning design will be announced during “Oscars Red Carpet… 2010,” ABC’s live arrivals show airing just before the big ceremony.

DESIGNER CHALLENGE 2010 GET OUT THE VOTE!

The designers participating in the challenge are Fernanda Carneiro of Los Angeles; Elda De La Rosa from Chicago; Ivy Higa of New York; Phong Hong of L.A.; Rania Salibi of Phoenix; Oday Shakar of L.A.; Ari Sheuhmelian of L.A.; Oliver Tolentino of L.A.; and Kelsy Zimba of New York. Beginning March 3, a Web series documenting the competition, “Oscars Designer Challenge: Behind the Dress,” can be seen on Oscar.com.

FREE trial subscription to Bella Petite Magazine. And get 20%-50% off Fernanda Carneiro, Allison Izu and My Sweet Petites clothing when you become a Bella Petite Member! Written by: Ann Lauren 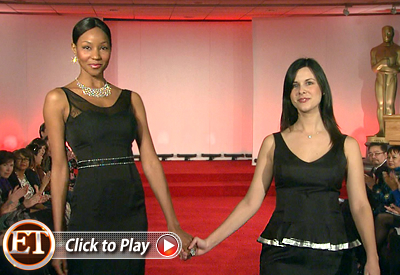 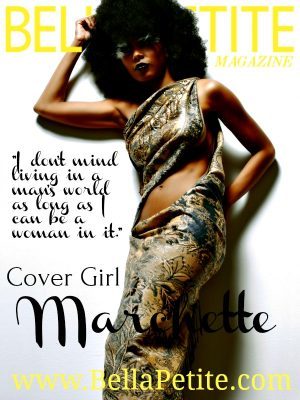